Ever since its invention and development during the period of World War I, camouflage has been known as the primary gear for concealment in the outdoors, most specifically for the military and for hunters. 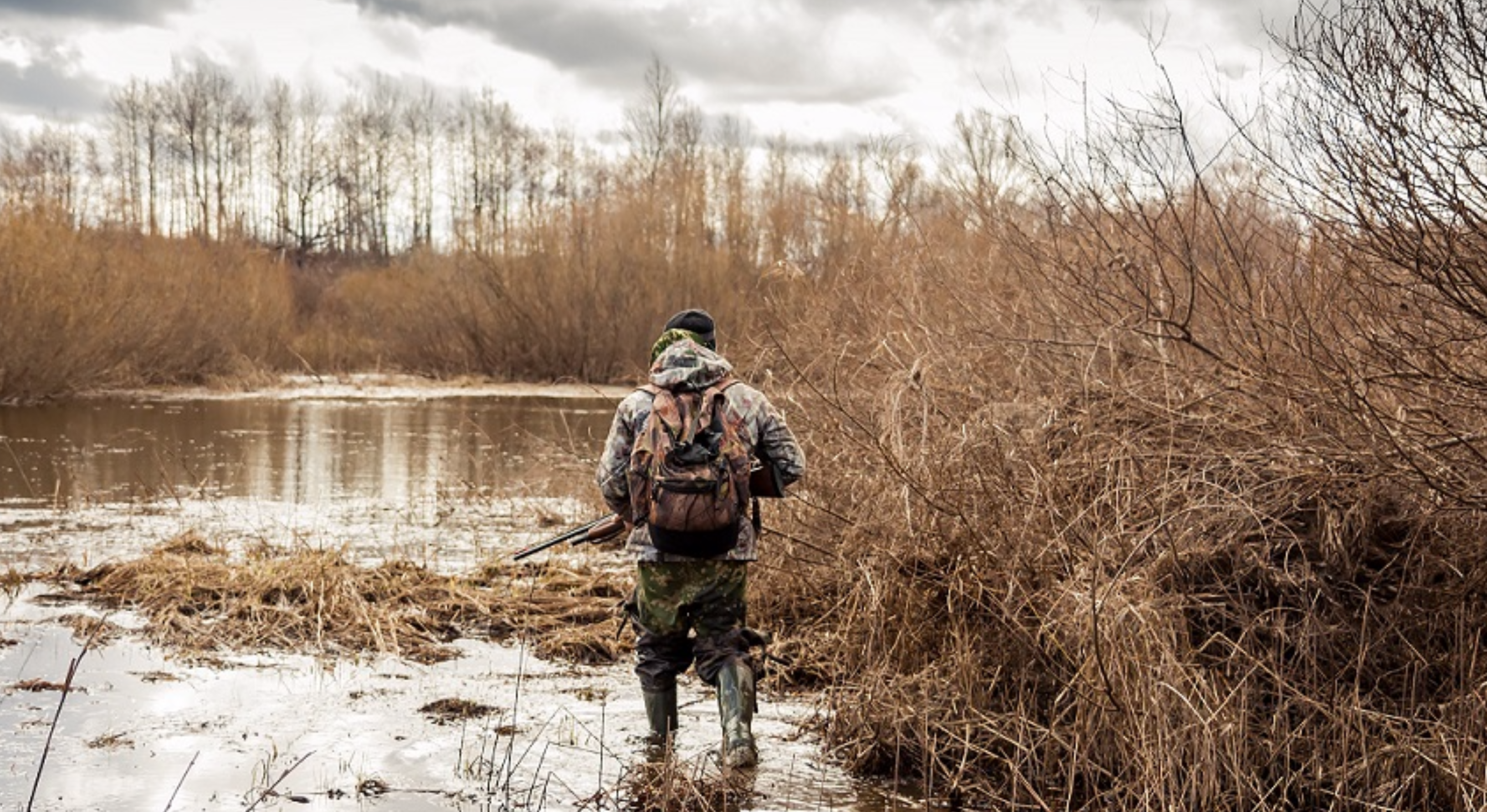 The primary function of camouflage is to deceive the human eye. With its pattern meant to blend in to the landscape, it conceals through countershading and disrupting outlines. While it is constantly being improved by the military in order to be adapted in different sceneries and environment, hunting camo is much simpler as it only requires concealment from your prey.

As it happens, research has found out that deer are actually red-green color-blind, meaning that deer can tell the difference between blue from red, but not green from red, or orange from red. What this means is that contrary to popular belief, hunters can wear solid colors such as green, red, or orange and blend right in.

This is a groundbreaking discovery as we recall only two years ago, a hunting tragedy happened in Stewart Island, taking away the life of a young hunter in his camouflage gear.

In the same way that the types of hunting camo such as Mossy Oak and Realtree are made very specific to one type of scenery for perfect concealment, hunting gear in solid earth colors such as green and brown allow hunters to blend right in with the natural environment. It strikes the balance of revealing hunters to other humans, while concealing them from the color-blind deer.

Hence, aside from selecting the proper concealment gear, one must take into account light direction/shadows, similar shapes, and motion around you. The environment must be mimicked wholly, including its movement and noise. It all boils down to how well you blend with the conditions of the environment, which would also include weather conditions.

Luckily, specially designed hunting jackets such as the Big Four Hunting Jacket are now available to capture the specific market of hunters who are serious both in having good concealment and adapting to different conditions of the weather and the environment. Best of all, these modern day hunting jackets come in sleek designs and colors allowing hunters to wear it beyond the hunting ground, and in everyday use without being looked at wearing odd fashion. Additionally, plain colored hunting jackets give comfort and relief not only to hunters themselves but also to their partners/wives who won't have to worry about their partners getting weird looks for wearing camo out in public. 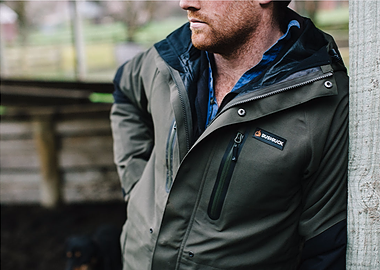 The Defender Jacket is a tough, no-nonsense waterproof outer-layer jacket Perfect for the hunter, Farmer & outdoors-man that demands quality performance!

With almost 80+ 4 star reviews, this jacket sells itself. It is the ultimate all-round high performaning hunting jacket. We believe it is one of the worlds best ! 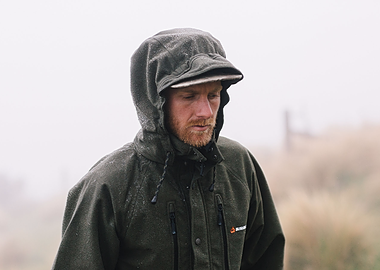 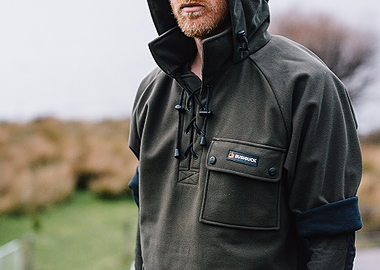 Rugged and fully windproof, the Huntsman Bushshirt is as tough as it gets. As you're chasing Chamois and Tahr the Huntsman will look after you and keep you warm!

x
There are items
in your cart
Total:
Continue Shopping View Cart PROCEED TO CHECKOUT

You have successfully subscribed!

Please login and you will add product to your wishlist